Sydney is a stunning city with a long history, spectacular natural beauty and some of the world’s best cuisine. Sydney also has numerous attractions, such as the Sydney Opera House, Sydney Harbour Bridge, and Bondi Beach. While exploring Sydney’s streets, make sure to grab plenty of photographs!

Here are ten ideas for beautiful photo opportunities in Sydney.

1) The Opera House, also known as the Sydney Opera House, is one of the city’s most famous landmarks. It’s on every Sydney bucket list.

2) Capture the Sydney Harbour Bridge in all of its glory – Make sure to snap a shot of Sydney’s most famous monument, whether you’re at Circular Quay or The Rocks.

3) Get a Bondi Beach selfie – Sydney’s most famous beach is the perfect place for a summer snap. 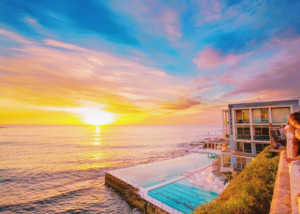 4) Darlinghurst is a charming area that is full of life. With its high-end boutiques, restaurants, and art galleries, it’s unlike anything you’ve seen in Sydney before. Make sure to capture this interesting place on camera!

5) The Sydney skyline is one of the city’s most popular sights. It is distinctive, huge, and stunning! Soak it all in with a picture of the entire metropolis from above!

6) The Royal Botanic Gardens are a haven of tranquillity in the heart of the city. With more than 30,000 plants from all over the world, it’s a must-see for nature lovers.

7) Chinatown is the largest in the southern hemisphere. It has a rich history and all of Sydney eats there at least once!

8) Bondi to Coogee walk is one of the best free things to do in Sydney. It isn’t scenic or picturesque, but it’s a great way for Sydneysiders and visitors alike to explore Sydney on foot!

9) Sydney’s beaches are world-famous for a reason. From Bondi to Manly, each one has its own personality and is worth capturing on camera!

10) The Sydney Tower Eye is the city’s tallest building, standing at 309 meters tall. It offers spectacular views of the city and surrounding areas from its elevators and observation galleries!

Whether you’re exploring the city on foot or riding a bus, there are plenty of photo opportunities everywhere! Make sure you have your camera with you so that you can capture all of Sydney’s splendour.

Now that you know some of these spots. Surely you’ll be planning your next trip down under soon!

Book a holiday rental property through Sydney Dreams Holidays to get the greatest experience and rates! 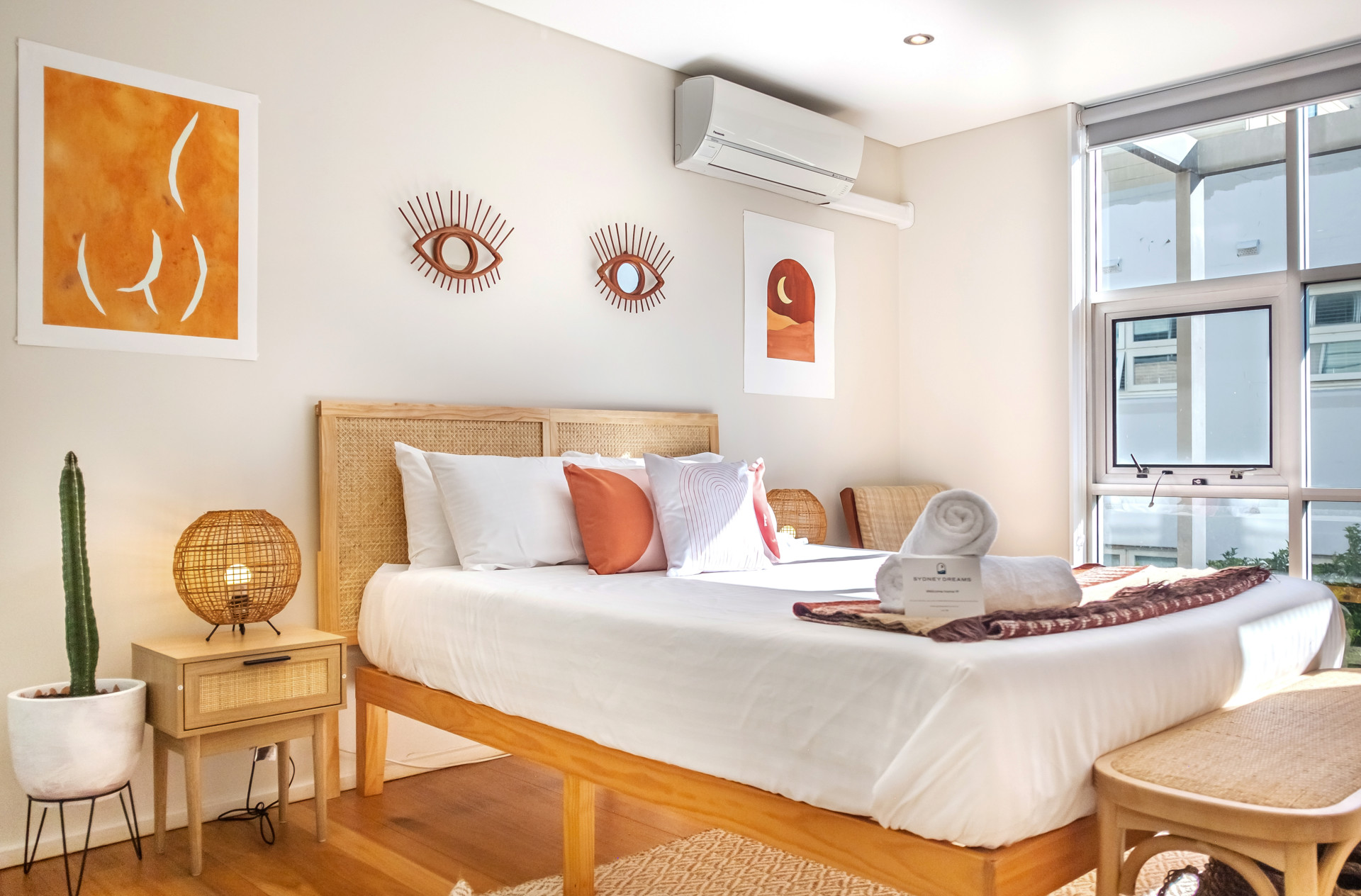 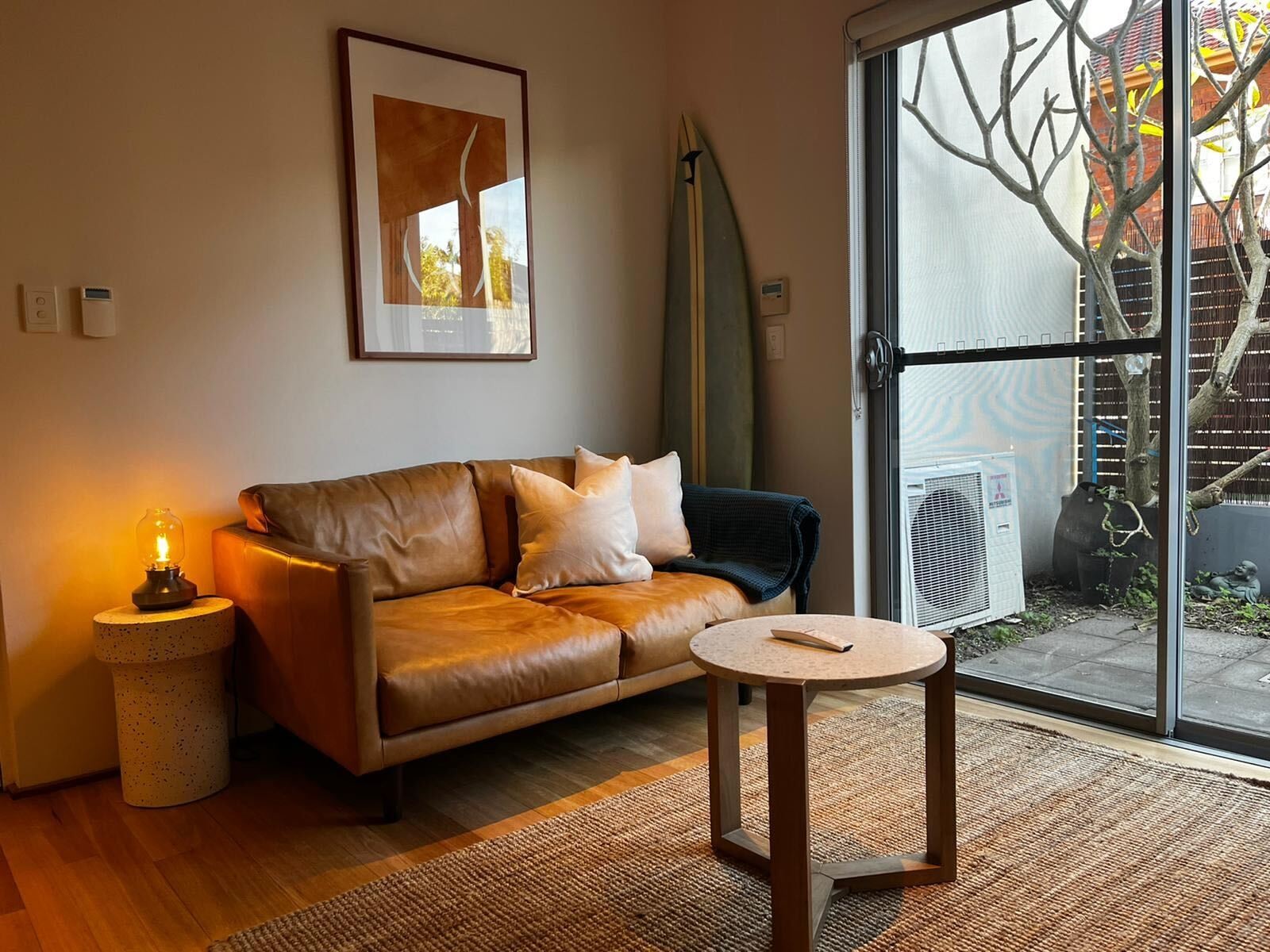 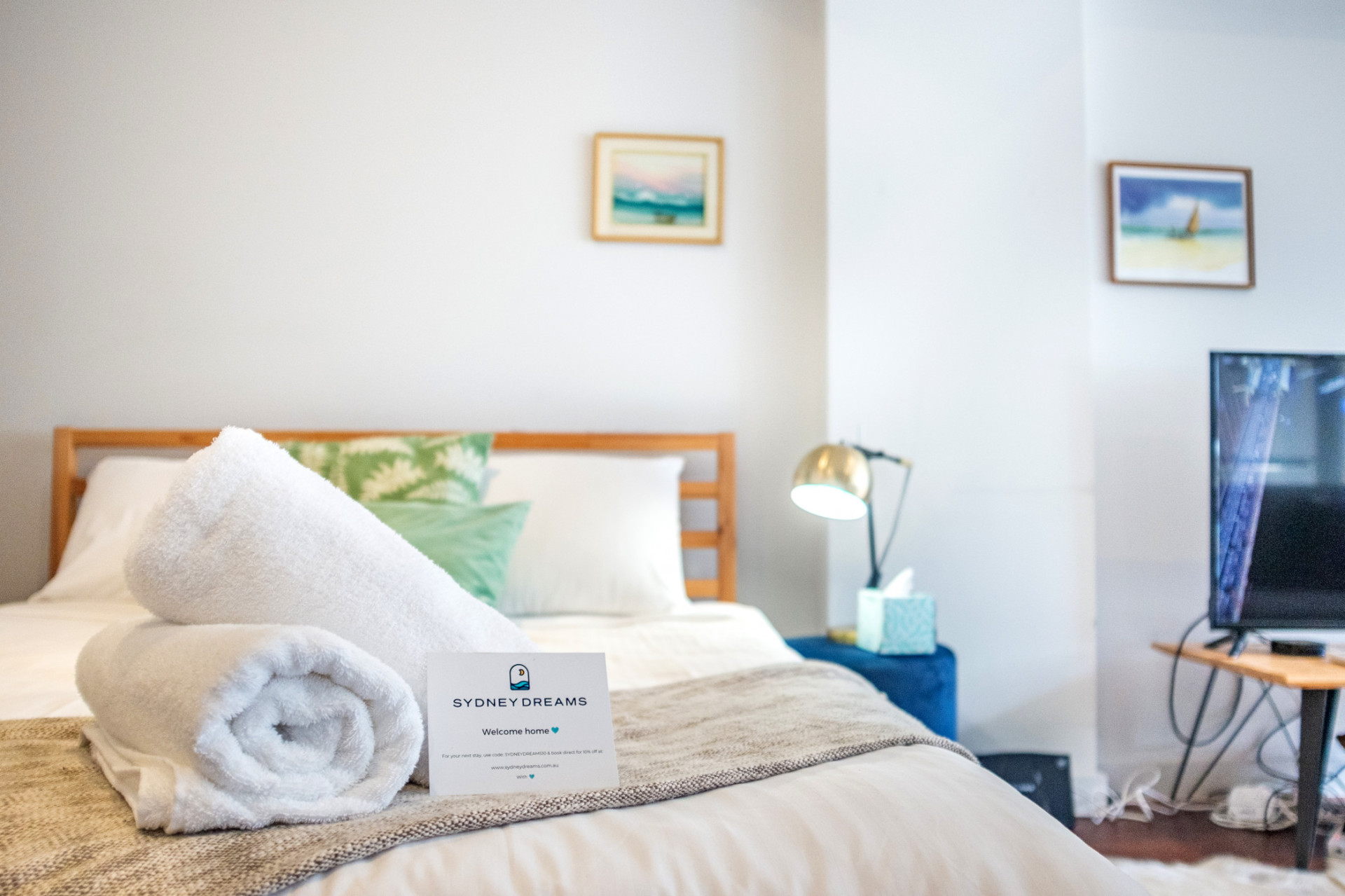 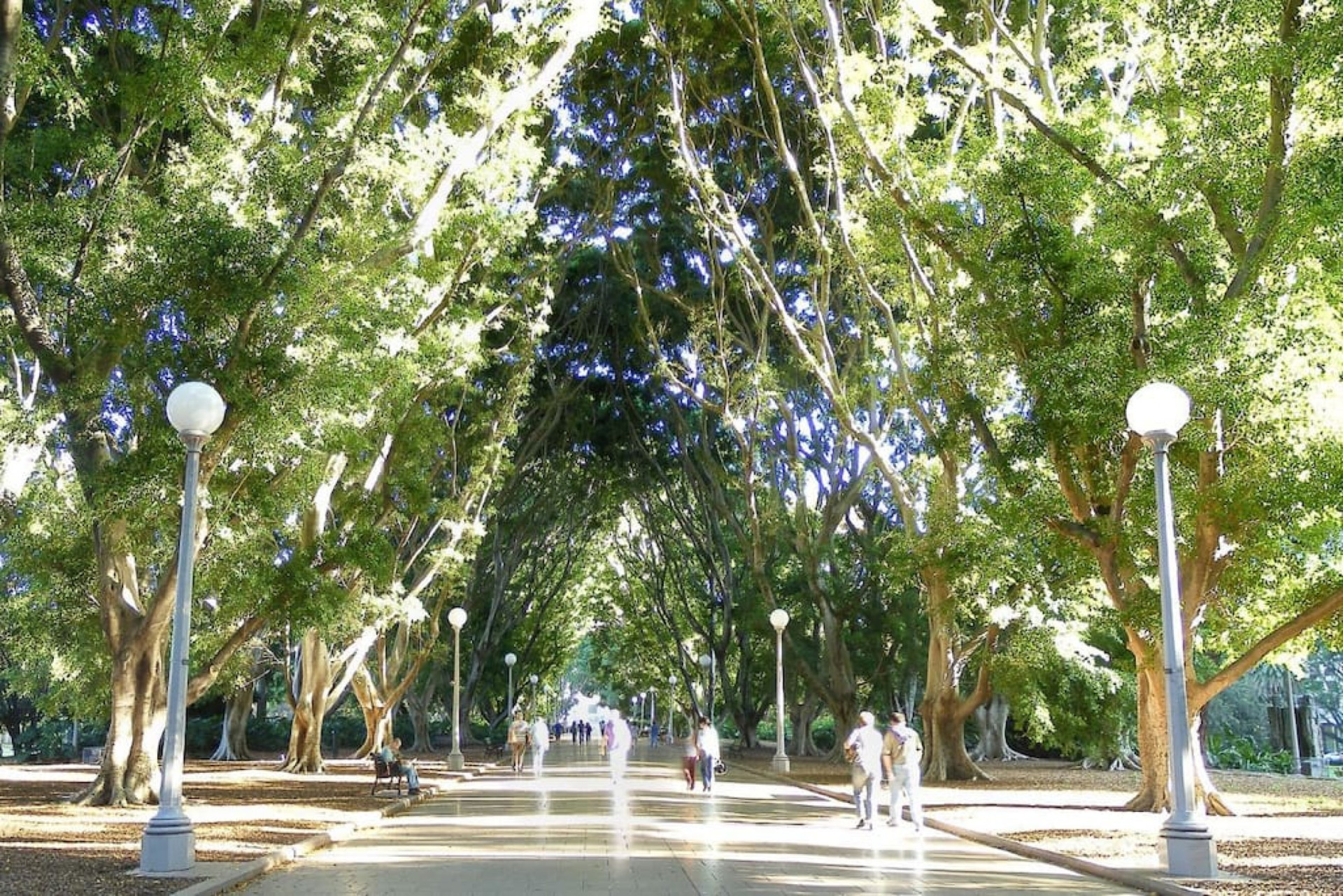 Top 10 Best Things to do in Darlinghurst! 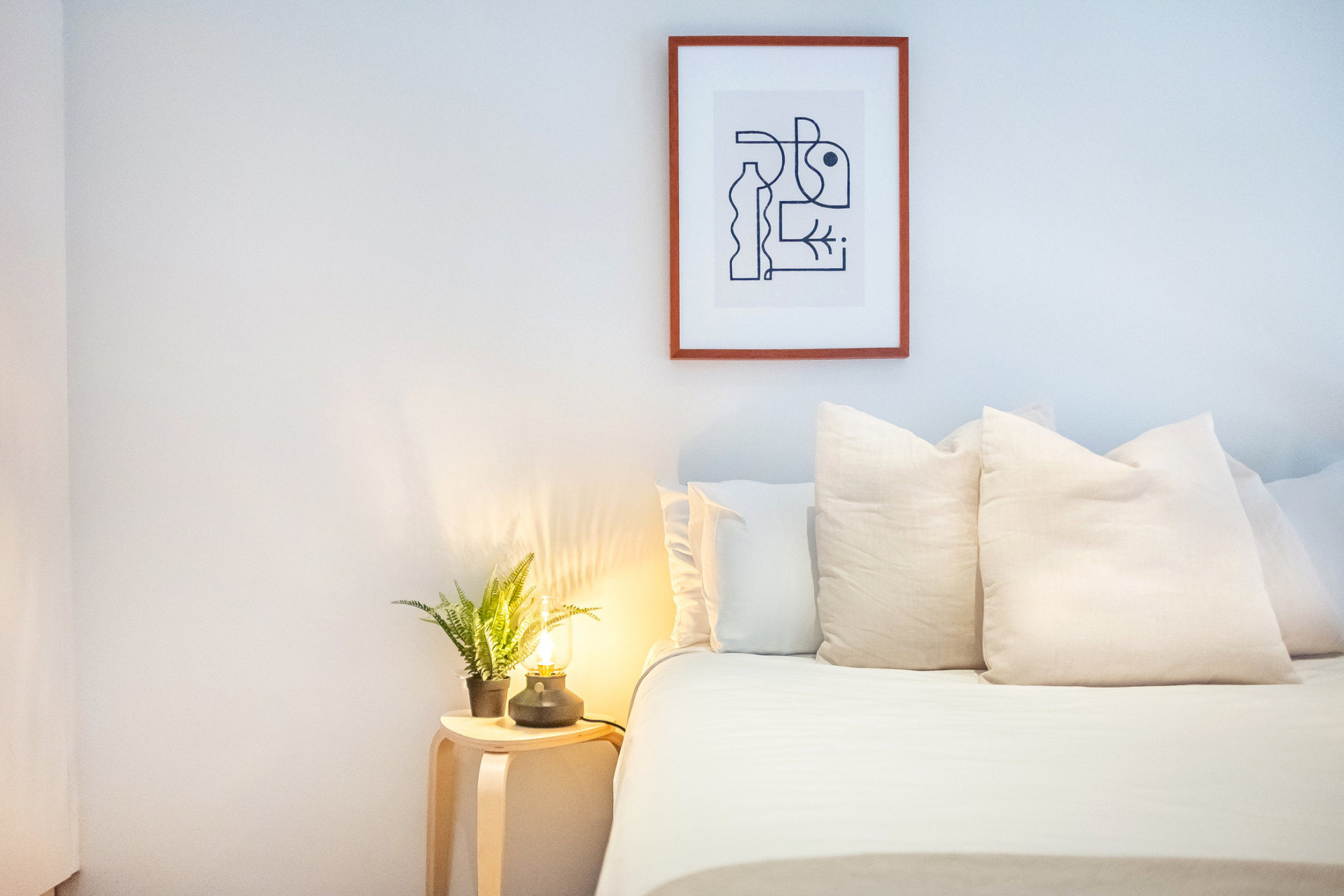 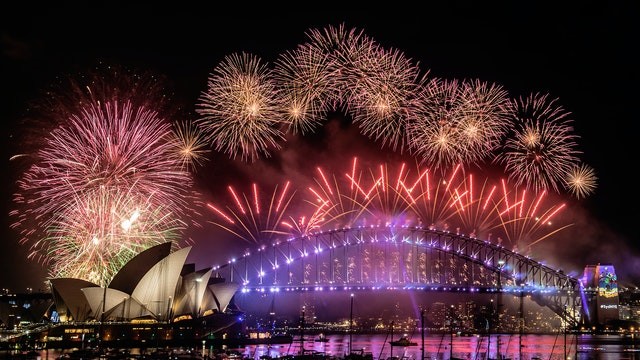 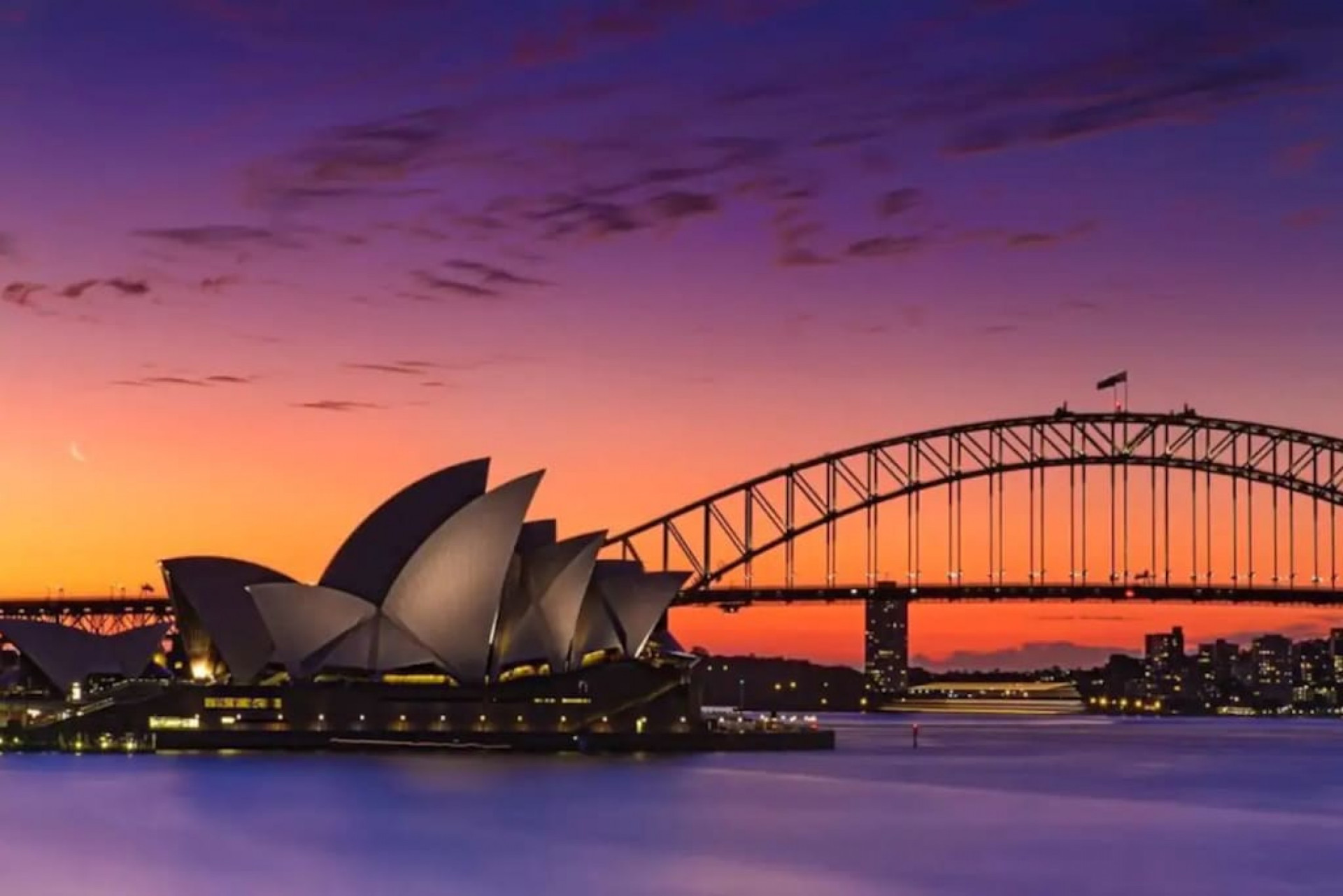 Mardi Gras in Sydney: What to expect and when it’s happening

Please enter your username or email address. You will receive a link to create a new password via email.